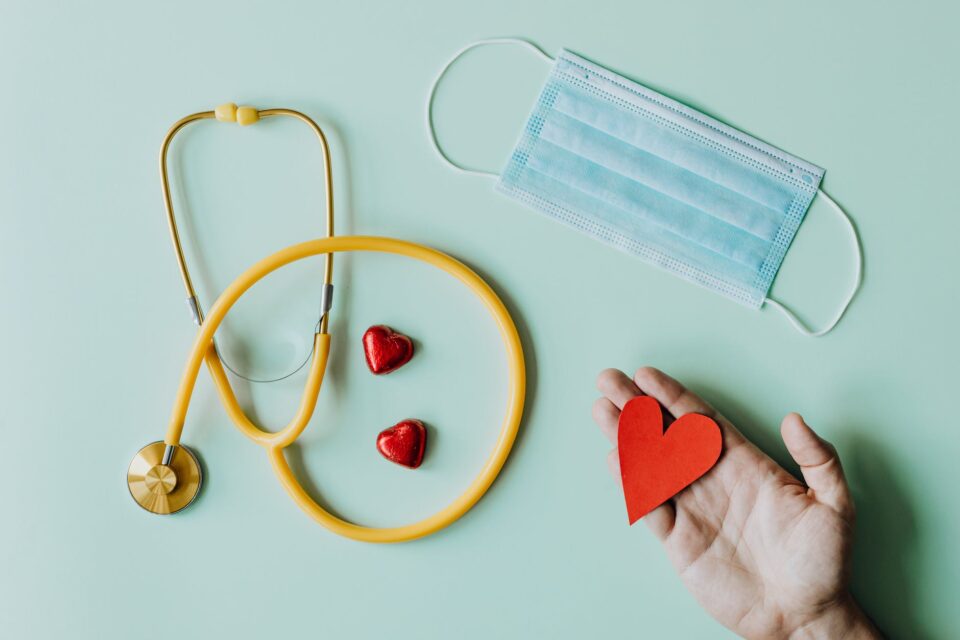 In recent years, the popularity of hyperbaric oxygen therapy has grown by leaps and bounds. Many factors are responsible for the growing popularity of HBOT, including endorsements by well-known celebrities and the widespread acceptance of alternative treatment methods among the masses.

However, one factor stands out among the rest. This is an ever-expanding body of research and scientific evidence that suggests HBOT might be an effective alternative treatment option for autism spectrum disorder (ASD) and other neurodevelopmental conditions.

While the US Food and Drug Administration (FDA) is yet to approve the use of hyperbaric oxygen therapy for autism treatment, many physicians and medical researchers have found that HBOT offers tangible benefits to patients living with autism, over a relatively short timespan.

As a result, medical professional often prescribe hyperbaric oxygen therapy for autism and other neurodevelopmental disorders such as attention deficit hyperactivity disorder (ADHD), cerebral palsy, and motor disorders. But before availing this treatment, it is important to understand what exactly HBOT is and how it can benefit patients suffering from autism and related disorders.

An Overview of Hyperbaric Therapy

Hyperbaric oxygen therapy entails the use of pure oxygen for healing and recovery. During an HBOT session, the patient is asked to enter a sealed hyperbaric chamber, wherein pure, unadulterated oxygen is administered to him or her under heightened atmospheric pressure levels.

The hyperbaric chamber is essentially a sealed compartment with a mattress and transparent, clear-glass windows through which the person supervising the HBOT session can look into the chamber. The patient inside the chamber can also see outside and can watch television through the transparent window. Alternatively, he or she may take a book inside the chamber or spend time taking a nap.

A typical hyperbaric session can last anywhere between an hour to ninety minutes. Depending on the diagnosis, the doctor may recommend one or more such sessions every week. During the session, 100 percent pure oxygen is administered to the patient inside the chamber.

The higher than average atmospheric pressure inside the chamber helps the oxygen dissolve quickly into the bodily fluids, such as the plasma and the spinal fluid. This facilitates an increase in the supply of oxygen in the body and the brain, particularly in the areas which had so far been deprived of adequate oxygen supply due to restricted blood flow.

The Importance of Adequate Oxygen for the Brain

Apart from neurodevelopmental disorders, HBOT is also used to treat decompression sickness in divers, non-healing diabetic wounds, carbon monoxide poisoning, and burn injuries. This is because an increase in the supply of oxygen facilitates angiogenesis and tissue regeneration.

It is believed that inflammation in the brain restricting the blood flow might be one of the major factors causing autism. If inflammation causes blood flow to decrease in the regions of the brain that control speech or motor functions, then it may lead to a variety of neurodevelopmental disorders.

In such cases, improvement can be achieved by reducing the inflammation and increasing the supply of oxygen through HBOT, so that the brain can recover normal functioning through the absorption of sufficient quantities of pure oxygen.

This course of treatment has been known to improve sleep and make the autistic individuals more communicative than they were before. Hyperbaric therapy can also make autistic children less sensitive to noise and more capable of maintaining eye contact.

Autism in the Modern World

It has been estimated that one in every 59 children in the US suffer from some Autism Spectrum Disorder. Hyperbaric oxygen therapy for autism is just one of the many alternative treatment options that parents are trying to give their autistic children a better future.

Regardless of whether or not cases of autism are on the rise, the fact remains that we must do what we can to help those living with this disorder day in and day out. Medical professionals around the world are nowadays prescribing hyperbaric oxygen therapy for autism, as well as for a plethora of other neurodevelopmental conditions.

The hyperbaric community too is working hard to gain recognition for this alternative treatment method, so that many more people can be treated with HBOT and receive the benefits thereof. Patients, as well as their caregivers,need all the help that they can get from the medical community as well as from society at large. 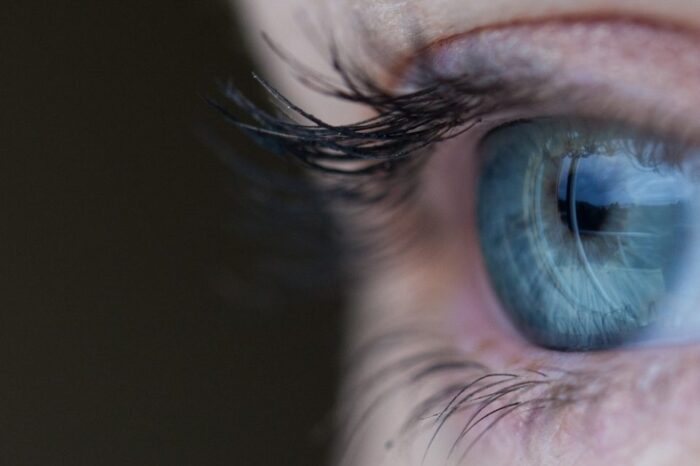 Retina Specialist: An Overview of their Role and Functions 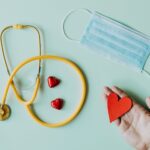