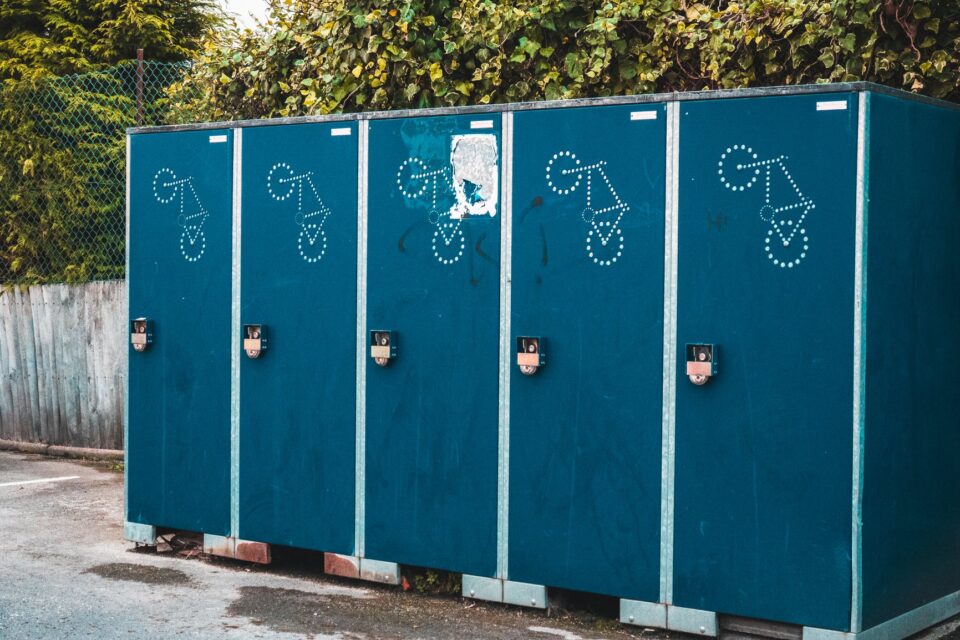 Anyone who has dealt with portable restrooms – business owners and consumers alike – must have searched for a way to keep the portable toilets from freezing during the winter. While there are different ways of keeping the toilets from freezing, the method you finally choose must depend on the size of your operation, number of portable toilets you are using at that time, the dumping regulations in your operation area, and the number of really cold days when the temperature is below the freezing point that you might experience in your area.

If you are based out in Canada, Alaska, or the northern part of the US, you must be prepared to deal with almost eight months of freezing weather where the temperature can fall as low as -30°F. Even if you are located down south, you might experience freezing temperatures if an anomaly like the Polar Vortex 2019 takes place again. So, it is better to be prepared beforehand with some antifreeze, rather than waiting for the temperatures to drop and find your portable toilets frozen.

5 Ways to Stop the Freezing of Portable Toilets

There are five common ways of stopping portable toilets from freezing when the temperature drops drastically. Each of these anti-freezing methods comes with its own set of advantages and disadvantages that must be taken into consideration along with the size of the business and the weather conditions that you might expect in the coming days or months. The five main anti-freezing techniques are:

The MgCl2 or the de-icing solution is a popular additive people use to prevent the freezing of portable toilets. This anti-freeze additive can be bought in the form of crystals, similar to that of rock salt, or can be purchased in the form of a 30 percent liquid solution.

Although magnesium chloride is more expensive than rock salt, it has a lower eutectic point which offers additional protection at lower temperatures and prevents the portable toilet from freezing.

The Rock Salt (NaCl) brine solution is the most cost-effective way to prevent portable toilets from freezing during the colder months. Invest in the rock brine solution if the temperature in your area of operation rarely falls below the freezing point of 0°F.

Applying half a pound of rock salt to a gallon of water will keep the water tanks in the portable restroom from freezing down to 26°F temperatures. If you need better protection against the cold, all you need to do is to keep on adding the rock salt until you reach the eutectic point. The eutectic point for rock salt is at 2 lbs per gallon of water. However, if the temperature falls below 0°F, then the brine solution won’t be of any use and you will have to choose another anti-freeze alternative.

While the above-mentioned tactics are favored by many, there are a number of portable restroom users who favor methanol over all other anti-freezing techniques to prevent the freezing of portable toilets.

Methanol is preferred by many to keep the ice out of the water because you do not have to go to the trouble of dissolving the solution like NaCl or MgCl2 crystals. Just pour it in the tanks to keep the portable toilets from freezing. Six and one-half ounces of methanol is capable of keeping water ice-free at 28°F. If your portable toilet tanks need more protection you can add more methanol into the mixture. However, you must refrain more mixing more than 42 ounces (33 percent) methanol into water, as at this stage the mixture will become flammable. Even at 33 percent, your portable toilets won’t freeze unless the temperature drops below -9°F.

The only issue with handling methanol is that this liquid is extremely dangerous if not used properly. It is combustible and highly toxic in nature. Therefore, it can harm your health if you inhale the vapors for prolonged periods.

If the temperature in your area of operation has dropped below -9°F and the 33 percent methanol solution is not working anymore, then you can add rock salt (NaCl) to get maximum anti-freeze protection. Mixing 2 pounds of rock salt to 40 ounces of methanol in one gallon of water will keep the portable toilets from freezing even if the temperature has dropped down to -40°F.

If your area of operation is too cold for in-tank anti-freeze solutions, then you can opt for the switch out method. This method involves switching out the frozen portable toilet and replacing it with a clean one until the frozen toilet thaws and is pumped out for cleaning.

An alternative to this solution is to switch out only the frozen water tanks of the portable restrooms rather than changing the whole unit. This is much more economical and easy to transport than carrying a whole portable toilet unit into the restroom.

Apart from the de-icing solutions mentioned above, you can also build a wall around the portable toilet to protect it from the cold winds, tape up vents on the windward side, or cover the vent stack. Chilly winds can lower the temperature of the liquid, making it freeze sooner. Therefore, if you apply these anti-freezing techniques, you will be able to stop the freezing of portable toilets without much hassle. 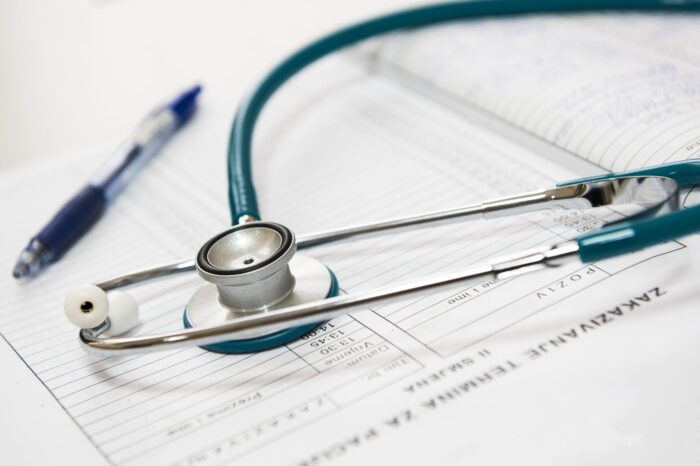 What is the Role of an Endocrinologist? 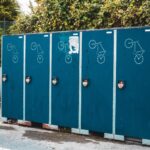