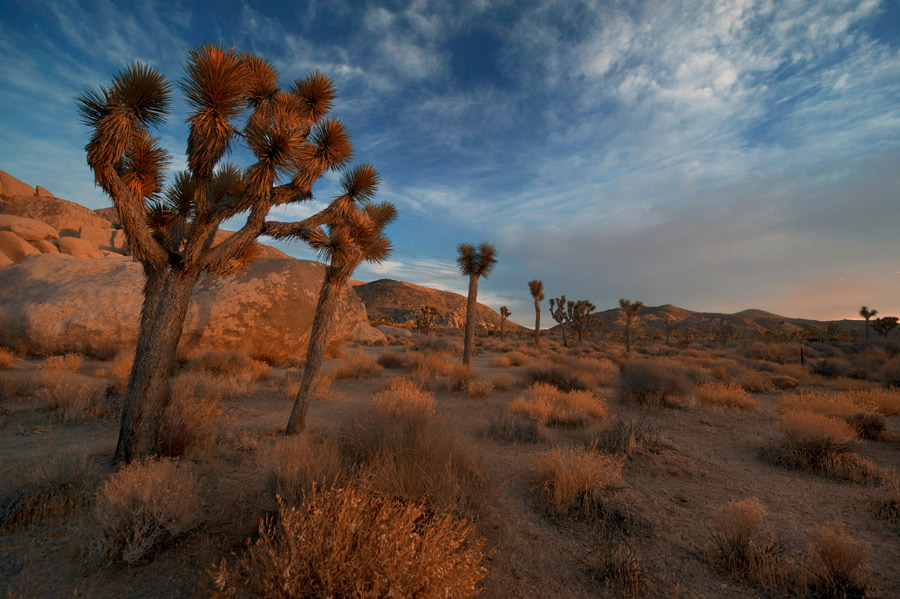 No matter where you live in the world, the climate forecast for every region in the world is clearly apocalyptic in nature. If you live in a warm area, it will only get warmer with time. Dry areas will get only drier, areas prone to flooding will be inundated by more flooding, and areas of huge precipitation will get only rainier. Climate conditions never improve, not even in short-term. One great reason for their skepticism is the same forecasts that tell us that nothing will ever improve. Good changes like more rain in the Sahara Desert are never predicted. According to global warming skeptics, these predictions are intentionally designed to frighten the general public into action. To create this fear in general public, both politicians and scientists are playing their role.

Scientists Are Not Neutral

Scientists claim to speak only the truth and be neutral. Ironically, this is different when it comes to issues like global warming. Scientists that question Climate Change are considered as tools of Big Oil. The blame game is on when it comes to the global warming issue. Skeptics sometimes point to an atypical weather event as evidence against global warming. However, meteorologists, climatologists and other scientists denounce these evidences. According to them, one unusual weather event does not change or disapprove the climate theory. They are correct because atypical local or regional climatic weather events do not necessarily connected with the climate. However, climate change defenders use the same events to defend their scientific beliefs. When they do it, scientists don’t come forward and don’t raise any objection.

Another reason why global warming skeptics don’t support climate change issue is the hypocrisy of those who are creating global warming hyperbole. Those who are leading the world on this issue fly private jets to attend global warming conferences and chauffeured in gas-guzzling limousines. These behaviors are the speaking evidences that they don’t practice what they preach. Skeptics would begin to believe if these leaders started to use renewable energy sources.

During Clinton administration, the failure of Kyoto Treaty said it all! This treaty failed to secure even a single vote in the United States Senate. The main purpose of this proposal was to set the worldwide standard carbon emissions. This proposal failed so badly that not even environmental senators voted for it. It was proposed that China, India and other Developing Countries should be exempted from carbon emissions because they did not contribute to global warming. The Western industrial countries are the main culprit behind it. Exempting these countries from emissions will not change this problem. This is mainly because they will continue to emit greenhouse gases. The main goal is to save the planet not to assuage the Western world. That’s the reason why this proposal failed to get serious attention.

There are many other reasons why global warming skeptics are skeptical about this pressing issue, but above mentioned are the most important reasons of all.` 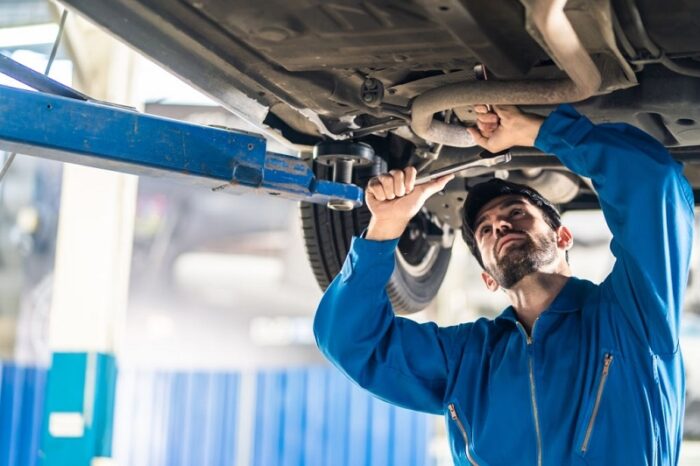 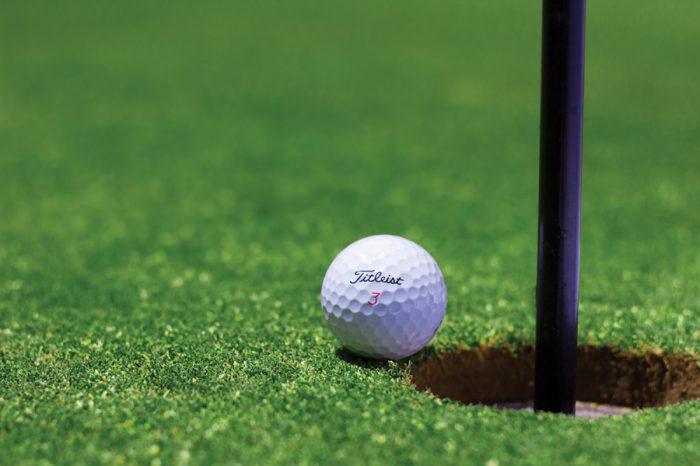 Why You Should Play Golf? 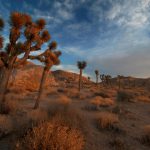