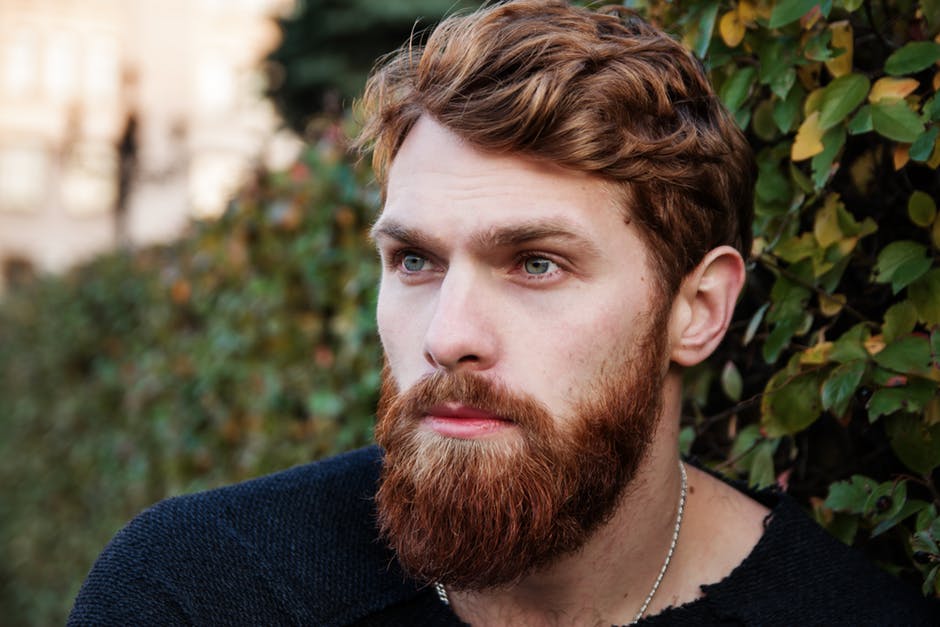 Having a beard is far more than a cluster of hair growing haphazardly on my face. My beard is my brand.

Do I prefer to be trendy? Traditional? Too hipster for either term? A beard is a style statement, and beyond that, it projects self-image. A well-groomed beard speaks of fierce confidence. Because I believe in the power of a great beard, I’m sharing four simple beard care tips that I use to treat my beard in a way that it speaks well for me.

Great beards that define our image don’t magically happen. A beard takes some work to become the spokesman for our personal brand. Grooming your beard doesn’t have to be a nuisance.

There are 4 things you need do to for a great looking beard:

It may sound a lot but it’s not.

Whiskers are hair, and hair needs brushing to look great. In an interview with Men’s Journal, master barber Hugo Hernandez discussed the benefits of brushing. Brushing, says Hernandez, distributes oils and softens the whiskers. In the same article, master barber Charles McCoy further states that brushing a beard keeps the hair from tangling and causing irritation.

When it comes to exceptional beard care and appearance, you need to get yourself a quality beard brush. Ordinary brushes with plastic bristles can damage beards. They can also catch, twist, and pull, creating painful snags. I opt instead for a boar’s hair brush for both performance and comfort.

Daily brushing has a greater purpose. It gives you control over the direction of your whiskers and the shape of your beard. If you want your beard to grow in a certain direction, train it by brushing it.

I recommend to apply beard oil daily. It’s one of the most important beard products out there. There are many benefits to using a beard oil, from nourishing your beard to moisturizing and caring for your skin.

Your facial hair absorbs the natural oils of the skin from which they grow. This depletes the skin of moisture and nutrients. The resulting dryness causes that infamously irritating, itchy beard. In extreme cases, the lack of oil in the skin leads to dandruff. A beard full of dandruff is not something you want.

The easiest way to prevent all of this and maintain a striking beard is to use beard oil. The how-to is nearly effortless.

It depends on your beard’s length and thickness, but usually all you need is a few drops. Apply it to your beard and skin by rubbing it in. That’s it! You can do it after you shower in the morning, or in the evening.

Applying beard oil daily will really make a difference, especially if your beard is brittle, itchy or you have ‘beardruff’. Before you know it, the itch will be gone and your beard will look and feel much healthier.

Washing a beard daily is a quick step that is often overlooked or done half-heartedly.

Beard hygiene is about both appearance and health. In 2015, a journalist with ABC-affiliate KOAT Action News in Albuquerque conducted an informal experiment. After swabbing the beards of volunteers, the reporter asked microbiologist John Golobic to test the samples. Golobic discovered a host of bacteria, including some found in the human gut.

Instead of panicking and shaving my beard right off my face, I did a little digging and learned that it’s not as bad as it initially sounds. When the results were released, many sources, including online news sites worldwide, erroneously reported that beards were dirtier than toilets. A follow-up report in The Guardian debunked that as nothing more than hyperbole.

Still, beards can and do harbor bacteria. Food leftovers can settle in and get comfortable, too, peeking out and waving at people.

I recommend washing your beard 1-2 times a week with a quality natural beard soap or shampoo. Follow with a comb-through to remove tangles. Later, when the whiskers are dry, is the time for a brush.

I’m sure you want your beard to look fantastic. So other than the things I talked about above. There’s just one more thing that must be done to keep the perfect look: styling and trimming.

It’s frustrating but true. Beards don’t grow evenly. Some beards tend to be patchy. Regular trimming and styling can fill in those gaps, tame the unruliness, and train a beard to flow in the desired direction.

So, when is the best time to trim and style?

Celebrity stylist and Boston salon owner Sandy Poirier tells WebMD readers that long beards should be trimmed every two months to freshen the ends. Short beards need to be trimmed every few weeks.

For a neat, clean look, don’t neglect your cheek and neckline. watch for uneven growth, and when you spot it, trim the area. These areas don’t require much. Eric Bandholz, owner of both a beard and a grooming label, advises that trimming be modest, only “10 to 40 hairs around the cheeks and neckline” as needed.

Jason Hall has been growing and shaving his beard for the last 10 years. He loves experimenting with grooming and styling.  You can read more on his blog https://wisebeards.com

Why Hiring Taxi Service is Considered Better Than Your Car 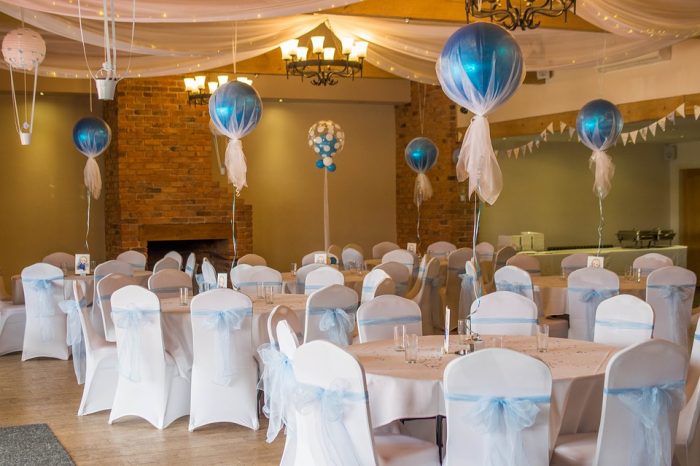 8 Different Types of Chairs for Various Events and Occasions 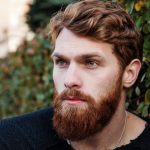